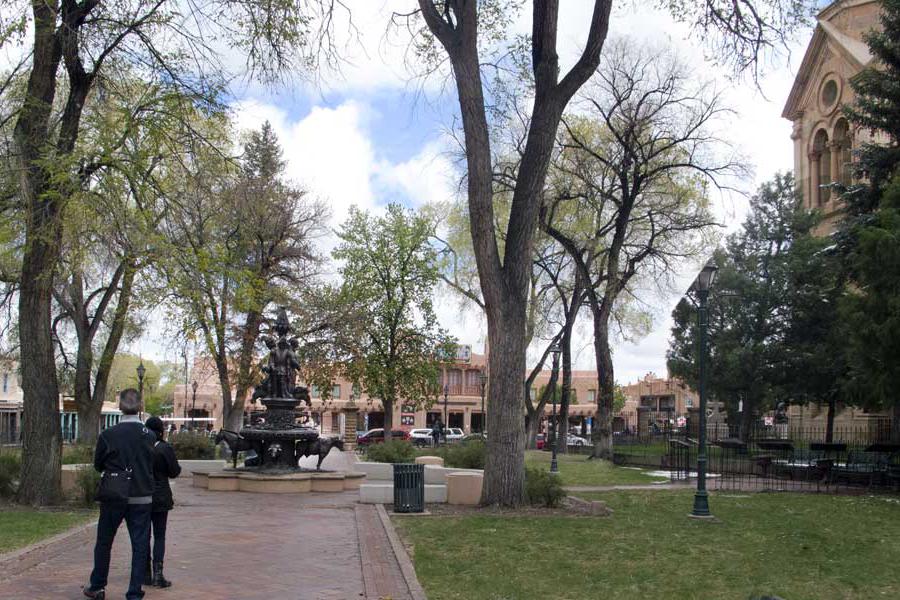 “Spanish explorers and then Spanish colonial settlers were traveling to and establishing “La Villa Real de la Santa Fe de San Francisco de Asis” (or what is known as modern day Santa Fe, New Mexico) back in 1610. This Spanish/European influence meshed with local Native American culture to become one of the most unique cities in the U.S. that has retained a strong sense of place and is one of a kind destination.” 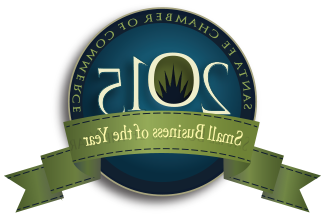